OScar 2023: SS Rajamouli’s film RRR was sent for Oscar 2023 in several categories. At the same time, the song ‘Natu-Natu’ of this film has made it to the nomination of the Original Song category. 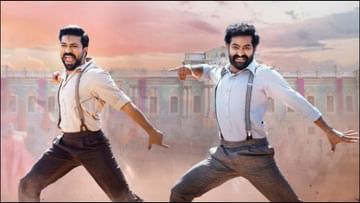 Bharat’s Baja Danka, ‘All That Breathe’ and ‘The Elephant Whispers’ nominated for Oscars